As the British national grid ages and continues to supply energy to France and the Netherlands via transmission grids – with further plans to build two new inter-connectors between the UK & Belgium and the UK & Norway – it is estimated that it would cost £30bn to modernise the national grid. Currently, the government does not the resources to carry out an upgrade.

With the decreasing power, the probability of blackouts, power surges and electrical noises affecting structures requiring heavy energy supply will continue to increase as the grid deteriorates.

Producing and storing renewable energy to minimise and maximise on-site demand is the future of energy production as these problems remain to cause a problem to many public sectors. 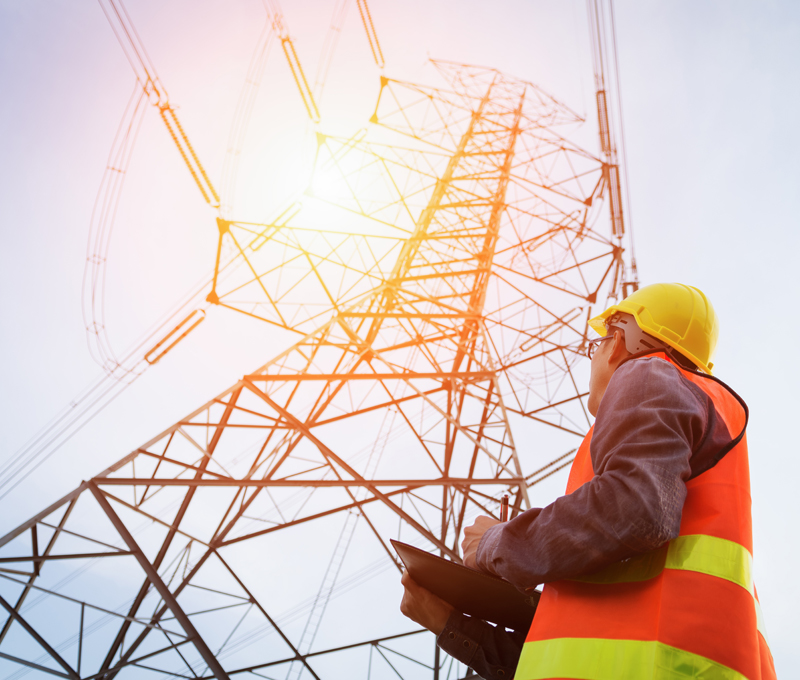 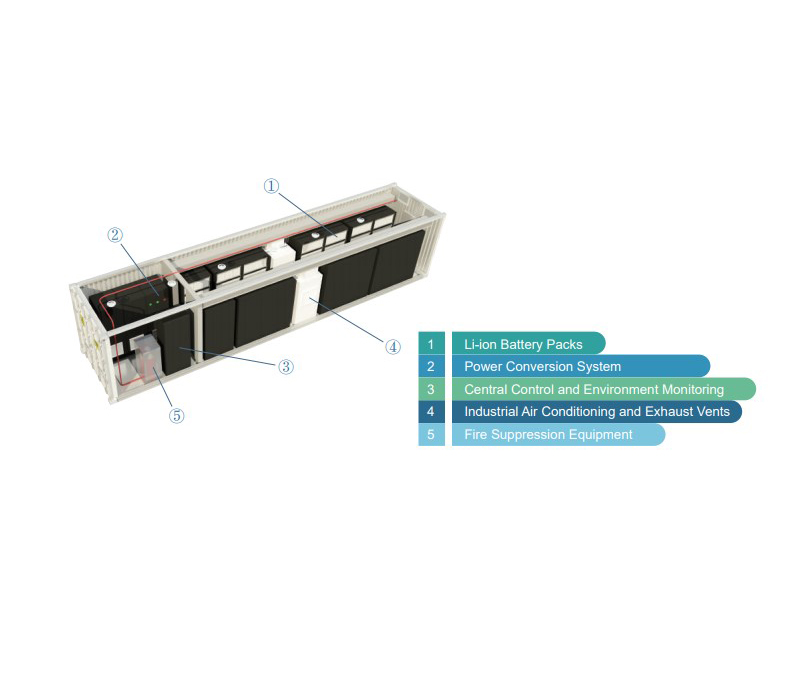 Once the storage unit is installed, our smart web portal will allow the intelligent control unit to take care of itself. It uses its algorithm to choose whether generated energy should be stored, consumed, or topped up from the grid, set to do whichever will prove most cost efficient. 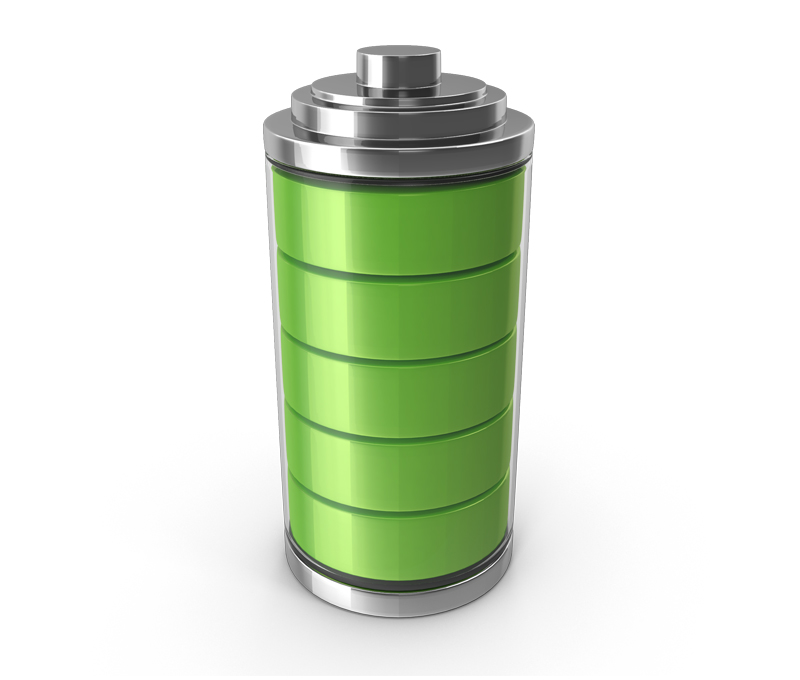 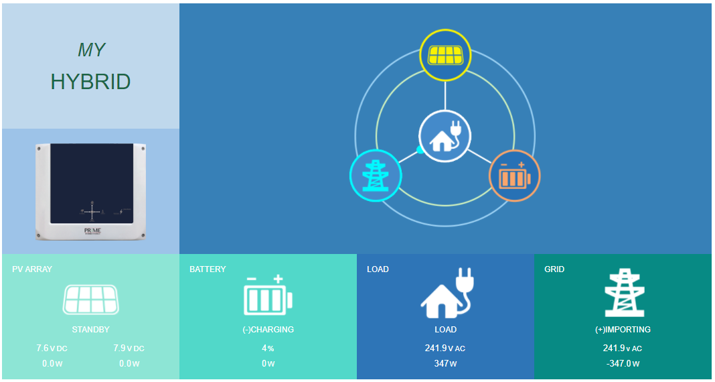 Our personalised Energy Storage Unit gives the consumer the flexibility to accumulate energy for potential use or distribution.

Along with the Storage Unit we can provide you with a meter that tells you when a lot of energy is being used.

This information will allow you to switch to the stored energy when you are normally relying on the grid to provide power. This would be times when the building is in full function.

The meter also allows the storage energy to be self-sufficient turning itself on and off.

Get in touch with UK Energy Watch to find out how we can help you reduce, generate and store energy and become more energy efficient