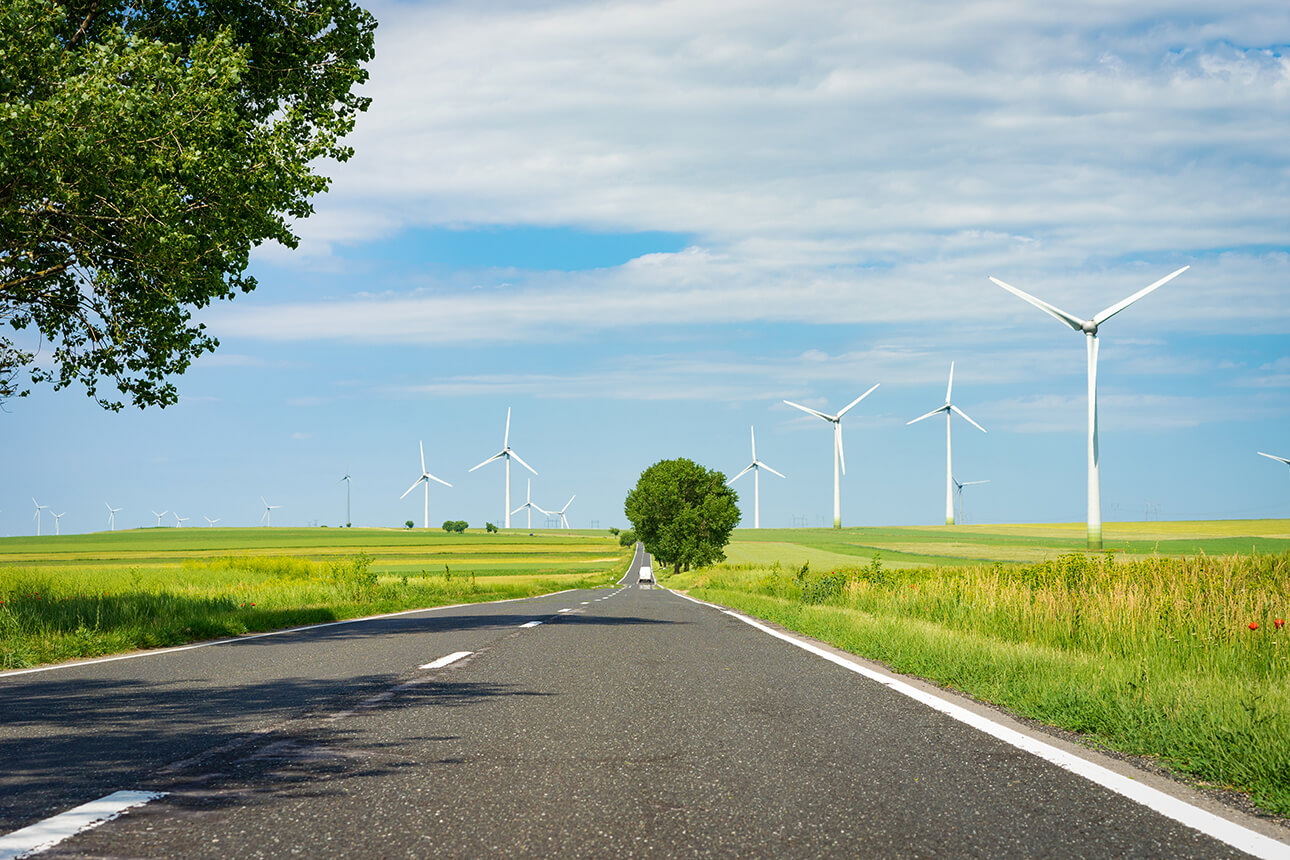 A report has found that since 2013 renewable energy usage in Britain has tripled, overtaking fossil fuels as the nation’s number one source for electricity.

During that same period, the capacity for fossil fuels has fallen by one-third. Plans are underway to close all coal-fired power plants by 2025, as the government continues to strive towards meeting climate change targets.

The report, conducted by London Imperial College & Drax, has been recognised by experts as a watershed moment for the energy industry.

The document released by Drax suggests that the shift occurred between July – September. The size of wind, solar, biomass and hydropower reached 42 gigawatts as it surpassed the 41-gigawatt capacity of coal, gas and oil powered power plants.

The development of new technologies, coupled with strong calls to increase carbon tax on non-eco-friendly electric generating systems, the UK is now down to only 6-coal-reliant power plants.

Dr Iain Staffell from London Imperial College explained the advantages that are going to be had by moving to away from traditional energy production methods.

“Having a ‘brittle’ power system with limited flexibility will be more expensive to control. More flexible generation, storage and demand-side response will be critical in minimising system costs in the future.”

A study published in the United States earlier this month suggested that phasing out coal-fired power plants and turning to alternative renewable sources was not only good for climate change but was also beneficial economically.

The analysis concluded by saying that there would be 40,000 jobs retained in the coal industry, whilst 22,000 jobs would be created in forestry and transportation by the halfway mark of this century. 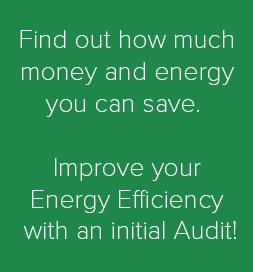